Good out of Evil

Home/Leadership, News/Good out of Evil

Good out of Evil 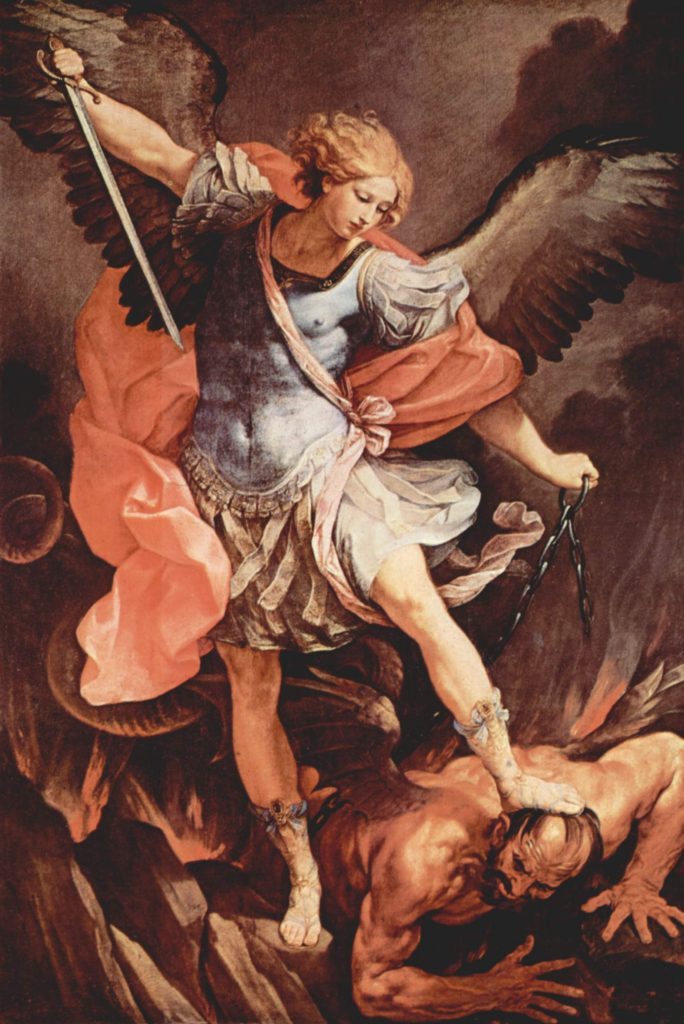 As leaders, there are times when we need to say something but we aren’t quite sure how to approach the topic. This is just such an occasion for me. Those of you who know me well will recognize my bull in the china shop approach.  For those of you that don’t know me that well, I only ask that you accept my directness as authentic.

There is much to be celebrated out of the tragedy that is the massacre in Las Vegas, there I’ve said it.  No, I don’t mean the wanton death and destruction but rather the heroism that arose as a result of this maniac’s actions.  In the aftermath, there has been too much attention on the motivations of a deranged and evil individual and not enough on the motives and values of the heroes of good that stood and battled evil that horrible day.

In my April 2017 blog, Are You Focusing on the Right Things,  I detailed the need to celebrate what went right and it is in times like this when we need to do this the most.  Therefore, I choose to lead from the front and my only request is that you read these shining examples of people who truly embody American values and then pass these stories on to inspire others to step up and combat evil in a similar fashion. I have always honored those that sacrificed for the greater good and these stories literally bring tears to my eyes, tears of joy that these people exist.

The news hails people as heroes all the time, to the point where the word has almost lost its meaning.  Last Sunday the actions of ordinary Americans re-defined heroes once again.  Here are some of their stories. Please feel free to add tales you have heard and make sure we talk about these ordinary people doing extraordinary things with our friends and family.  America was built on these values and they will remain ours as long as we celebrate those that demonstrate them.   To borrow a line from TV…Here are their stories!

Sonny Melton –  When the bullets started flying Sonny shielded his wife Heather with his body as they tried to run away.  Sonny was shot in the back while protecting his wife.  What makes this story truly remarkable is not that it was unique but rather that it was commonplace.

Mike Cronk was watching the concert with a friend when the shooting started.  His friend was shot almost immediately multiple times in the chest.  While others were fleeing, Mike stayed with his friend until he could get him to safety.

Amy McAslin and Krystal Goodard were shielded by a total stranger.  They had sought refuge under a table and a complete stranger protected Amy who was holding Krystal.  The stranger was shot in the rear while shielding them.  He went to the hospital for treatment, they never even knew his name.

Vanessa, Last Name unknown.  This nurse from Orange County started running when she heard gunfire, then stopped and turned into danger.  In her own words according to CNN “I went to three different scenes. The first one was OK. The second one was worse. And by the time I got to the third one, there was [sic] just dead bodies. ”  She was not alone.  She reported that she was not the only one “…normal citizens, doctors, cops, paramedics, nurses, just off-duty. Everyone was just communicating and working together.”

Taylor Winston This former Marine and Iraq War veteran didn’t think of fleeing when the shooting started he thought of the wounded.  “No Marine Left Behind” is ingrained into the fiber of every man and woman that wears the Globe and Anchor.  Everyone at the Jason Aldean concert on this day was a Marine to Winston.  When the shooting started he spied a nearby lot full of trucks.  He found one with the keys in it and commandeered it to shuttle the wounded to the hospital.

These are just some of the stories of selfless heroism, a husband shielding his wife, a friend with thoughts only of his friend, a stranger protecting strangers and a Marine with thoughts of those who were wounded.

The final story I have to share is that of a man, whom if he was in combat and performed these actions, he would be up for the Medal of Honor, our nation’s highest award for the military.  The criteria for the Medal of Honor in part is “…distinguished them self conspicuously by gallantry and intrepidity at the risk of his life above and beyond the call of duty.”  If a civilian could qualify for this honor then this unarmed security guard at the Mandalay Bay deserves it.

Jesus Campos While on patrol Campos discovered barricades at the stairwell to the 32nd floor of the Mandalay Bay, where the maniac was located.  As he approached the room, Campos came under fire.  Apparently, the evil monster had placed video cameras to monitor the approach to his room so he was aware of Campos approach.  Despite being wounded by 1 of the 200 rounds fired at him, Campos called in the location and then proceeded to assist police in clearing the floor and providing a passkey to the room.  He only sought medical attention when forced to by the authorities.  His actions undoubtedly saved hundreds of more from injury and death.  It is also possible that his actions disrupted the escape plan and forced the perpetrator into taking his own life, ending the carnage prematurely.

Our country was built on self-reliance.  From Pilgrims to Pioneers we have relied on ourselves, helped ourselves and helped our neighbors because we can not do otherwise.  Like Taylor Winston, we don’t wait for authority to do what is needed.  The men and women above, as well as many more heretofore untold, exemplify what it is to be an American, courage under fire with a willingness to help our neighbor.  Share these stories so the next generation lives up to the last.